The new playbook for commercial organizations is tearing down silos between marketing, sales & customer success

As Technology has changed how customers behave and how companies can respond to this behaviour, there is now a need to create better alignment across the customer-facing parts of the demand chain. Parts that used to act fairly independent of each other. As the playbook for the new model for commercial organization is still being written, many companies are experimenting with new ways of organizing and slowly tearing down silos between marketing, sales and customer success.

On the back of this flux, Marketing, as a function, is increasingly finding itself on the losing end. This happens as both the management team – and sometimes the marketing team – struggle to clearly articulate a vision and case for Marketing as an independent function that has a seat in the C-suite. The numbers support this tendency;

While this picture might be unfair, it is also a product of the fact that no other function in the company has such a poorly-defined mandate and to the same extend suffer from misaligned expectations with the CEO. This misalignment probably goes both ways.

It all starts with the boss…


As mentioned, Marketing’s internal descent often starts with poor alignment with other c-suite members, but is also often triggered by the fact that the CMO has not managed to take true ownership of the business and communicate a clear vision for the Marketing function.

In these cases, the CMO – voluntarily or not – is often reduced to a “Chief Marketing Communications Officer”, which in turn is too “light” a job to justify a C-suite seat. This means that Marketing loses its voice at the highest level, and the function becomes easy prey during budget discussions and re-org exercises. The question is then, how does CMOs avoid falling into the trap of only becoming responsible for marketing communications and brand stewardship?


In our experience, the CMOs that make the cut (or even get promoted to CCO or CEO) and win c-suite respect stretch their mandate and responsibility beyond Marketing Communications. By doing so they increase their contribution to the business and make themselves indispensable.

The universal characteristics of the modern CMO


In our experience the baseline characteristics that describe future-fit CMOs are a blend of functional abilities and character traits:

Of course not all great CMOs ticks all boxes, but they have a clear tilt towards the majority of these characteristics. On top of this “baseline”, our experience is that great CMOs also has spike within one or two of the functional areas that we will describe next

The four archetypal CMOs of the future

While no CMO job-descriptions are alike, there are some archetypal roles that the CMO can assume on top of leading the marketing communication and brand governance efforts. While these archetypes are not set in stone, they represent the functional areas that we see as relevant for CMOs that wants to go from good to great.

1. The product champion: Owns the product lifecycle from ideation to development, launch and phase out.

How to choose which archetype to concentrate on

Truth be told, not all of these archetypes fits all industries, companies and all people. The important important notion is to find the sweet spot between where the function is important for the company and fits the capabilities of the CMO. We have created a small heuristic you can use to rate the attractiveness of each archetype to your business:

Template for rating the attractiveness of each archetype to your business 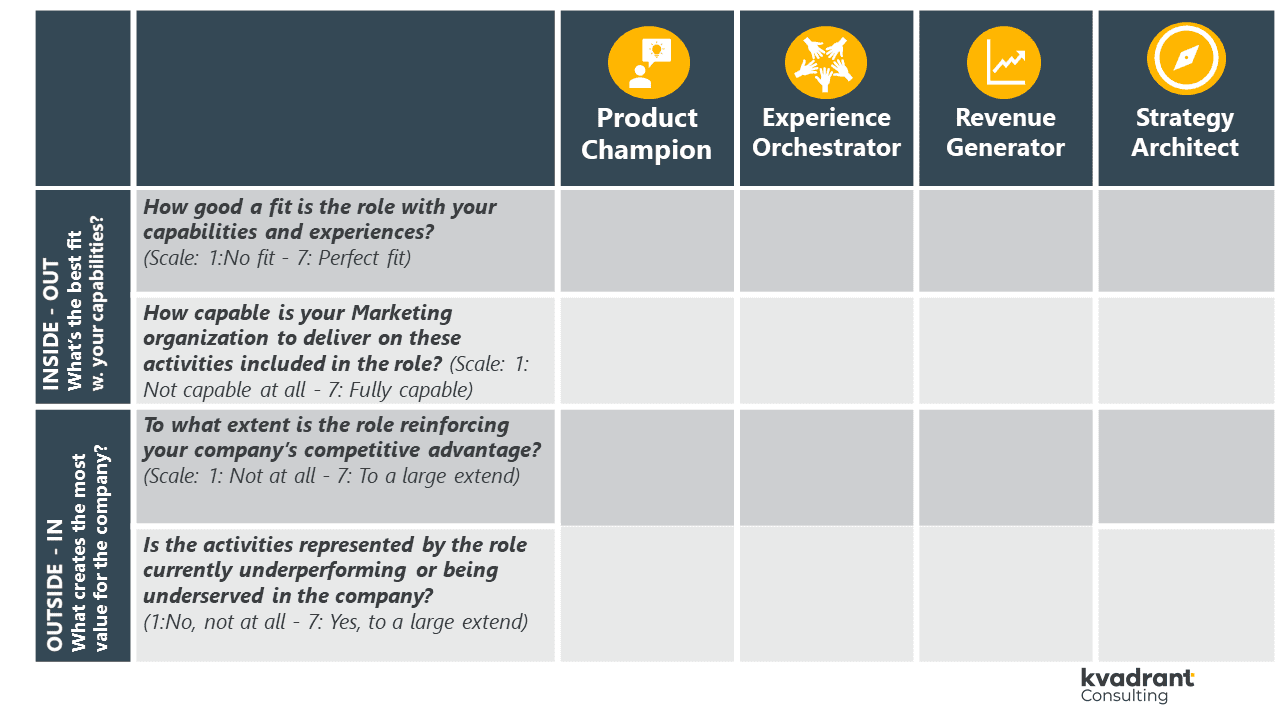 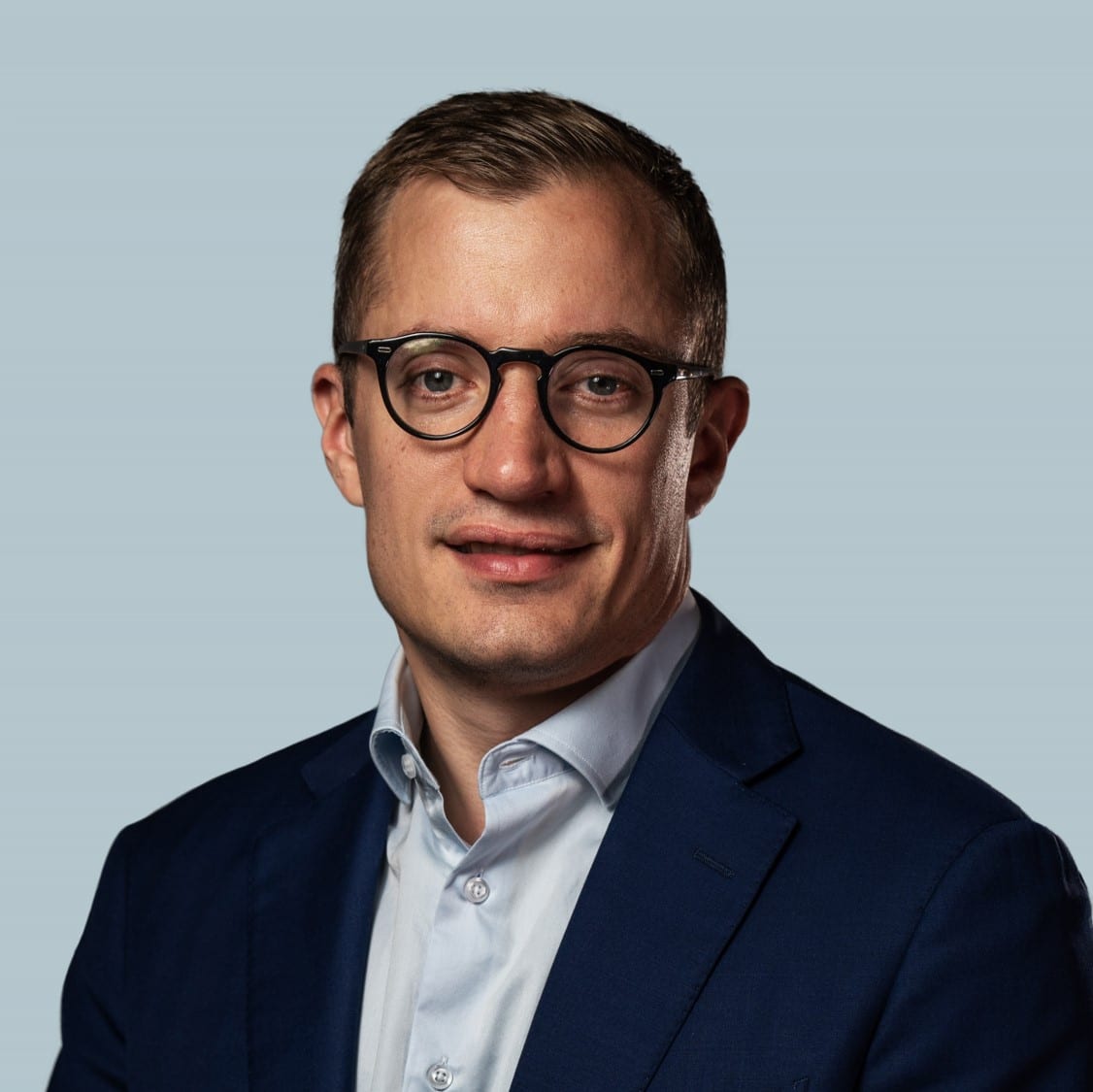 Branding is just one of the topics we cover in our recently launched guide on how to turn your marketing department into a revenue-generating powerhouse. 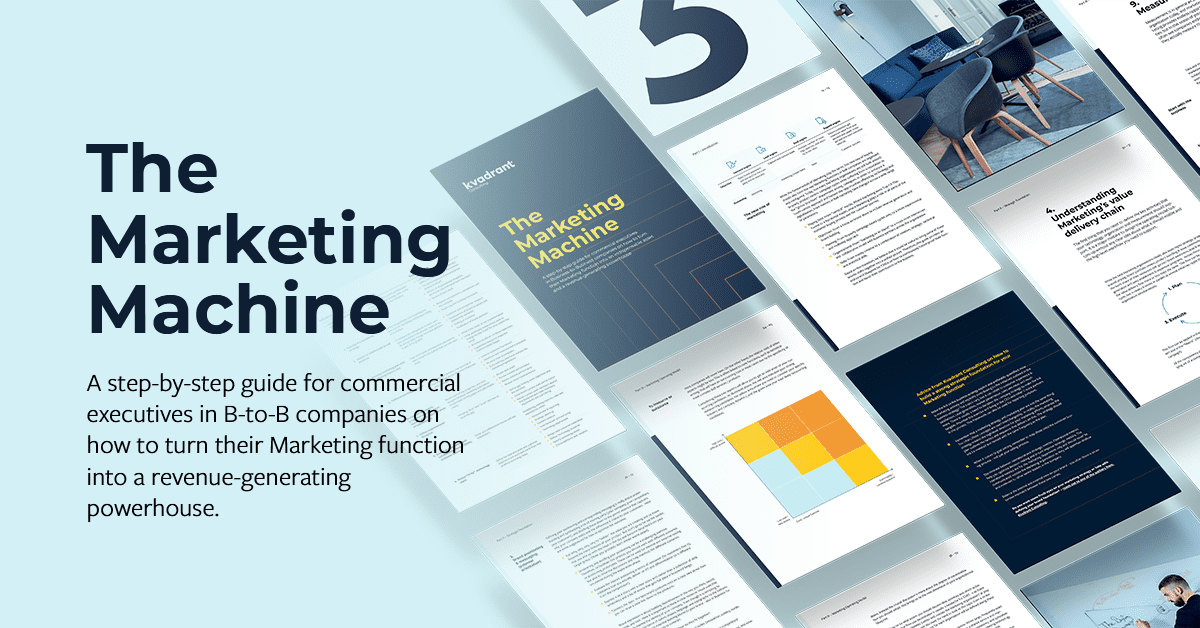 How to build a B2B customer success function

Customer Success, a function that saw it's rise within SaaS companies, is increasingly coming to more and more commercial teams. The function sits right between Sales, Marketing & the more traditional Support/Service, and can be difficult to get right. In this...

END_OF_DOCUMENT_TOKEN_TO_BE_REPLACED

Customers have never particularly enjoyed price increases from their suppliers and sales have never particularly enjoyed having to talk to their customers about it.None-the-less, raising prices through customer dialogue has always been a fixed part of the B2B sales profession, but being successful at it has perhaps never been more critical than right now. Inflation is at a 40-year high. Energy prices have gone up 10x since the beginning of 2021. The global metal-price-index is up 20% in the same period and transportation costs 79%.

END_OF_DOCUMENT_TOKEN_TO_BE_REPLACED

Positioning branding as an investment, not an expense